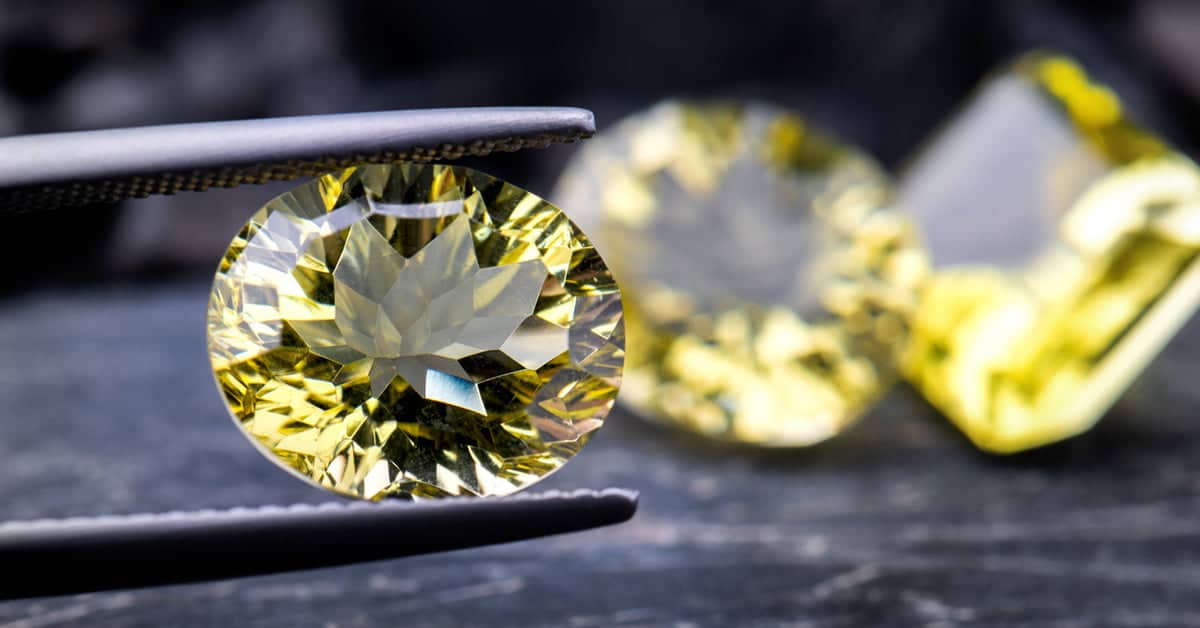 Are you looking for a special gift for a November birthday? Why not choose a piece of jewellery with November’s birthstone, Topaz?

The modern birthstone chart lists specifically Yellow Topaz as the birthstone for November, with Blue Topaz given for December birthdays. However, the traditional chart just gives Topaz with no specific colour option (and considers Lapis or Turquoise as the December birthstones).

Whether you choose to follow the modern or the traditional chart, Topaz is a popular gemstone and sure to be gratefully received as gift!

Sourced from the United States, Mexico, Brazil, Pakistan and Africa, Topaz is a hard-wearing gemstone, adding to its value and popularity in jewellery making.

It forms most commonly in a coarsely crystalline type of igneous rock known as pegmatite and occurs with other types of minerals such as quartz.

There is some controversy as to where it gets its name from with some arguing that it’s from the Sanskrit word ‘tapas’ which means ‘fire’ whilst others claim it’s derived from the Greek word ‘Topazios’ meaning ‘yellow stone’.

It is typically found in colourless, blue or golden yellow hues but it can also be found in a variety of other shades. The colourless stones are often heat-treated to create vibrant colours, usually shades of blue.

Pink, red and orange varieties are much more rare and therefore command a higher price and, as with all gems, size and clarity will also influence a stone’s value.

Over the Centuries, Topaz has been associated with health, love and wealth. It is also said to symbolize love and affection, bestow strength and intelligence to its wearer and according to the Old Farmer’s Almanac, a gift of blue topaz was a token of love and fidelity.

The Ancient Egyptians are thought to have worn it to protect from injury whilst the Greeks believed it increased strength. The Romans, however, thought it had powers to improve eyesight.

During the Middle Ages it is said to have been powdered and ingested to heal both physical and mental disorders and to prevent death.

In more modern crystal healing, Topaz is thought of as a stone that directs energy to wherever it is most needed and is said to be a great stone to help balance emotions.

In her book, The Crystal Bible, author Judy Hall claims that Topaz is a stone of vibrant energy, bringing joy, generosity, abundance and good health.

It certainly is a gemstone that has been prized for centuries for its positive properties as well as for its beauty.

Whatever its meaning, topaz makes a stunning piece of jewellery! Frequently facet-cut to bring out its opulent sparkle, the stone has a rich quality that will make a beautiful gift to yourself or to a special someone.

Whichever colour stone you favour, its unique shade is certain to catch the eye and with a range of items from rings to necklaces to earrings and more to suit all budgets, you’re guaranteed to find the perfect gift for a November birthday! 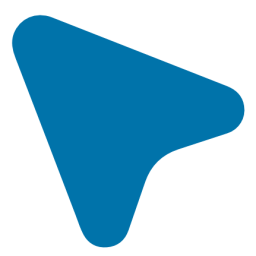 admin
Posted in:
Birthstones
Next article
Time to shine with May Birthstone Jewellery
Recent Posts